Deadpool 3 is an upcoming superhero movie that is going to be the newest addition to the Deadpool film franchise and the uproar it has caused has shown that the fans of this superhero movie franchise have missed their favorite mutant mercenary/hero and are glad to see him back.

Deadpool is a superhero movie based on the Marvel comic with the same name. It was an interesting and unique idea because this superhero was more of an anti-hero due to his unique principles which were just doing what he desired and that included some things that a normal hero would not even consider doing so.

The popularity of the Deadpool franchise rose overnight because of its unique concept and excellent production and became the cherry on top for comedy lovers and superhero fans. The humor displayed in Deadpool would not be considered PG but it is a movie that you should add to the top of the list of movies that you are waiting to see because you would not regret it.

This is also one of the reasons why everyone is so eager and excited after hearing about the release of Deadpool 3 but there has been no such official announcement about when the Trailer for Deadpool 3 will be released. The earliest it can come is the winter of 2022 but be ready because this time, they are not going easy on the gore part, considering how the Marvel Universe has been these past few days.

Deadpool 3 is also going to be the first movie from the Deadpool franchise to be made under Disney. The director of Deadpool 3, Shawn Levy has revealed that the production of the movie won’t begin until 2023 due to his other projects. This means that Deadpool 3 might not make it to your nearby movie theatres till the mid of 2024.

Complete details about the cast of Deadpool 3 have not been released yet but we have come to know about a few.

The cast of Deadpool 3 is listed below:

The plot for Deadpool 1 gave us an insight into the grudge that Wade Wilson held for Ajax and how Wade Wilson got his mutant powers and became the infamous Deadpool. The movie begins with Deadpool sitting on the edge of a flyover, listening to music and sketching with crayons before he jumps off the bridge and dives right into the sunroof of an SUV before he begins to put the goons inside the SUV to sleep.

The story progresses in an irresistible manner as it reveals the various dimensions of Wade Wilson to give us a deeper understanding of our Anti-hero and know how his mentality works and his manner of using humor wasn’t just because he enjoyed it but it was also to protect his own self after what he has been through as he had to signup for a sketchy experiment which did cure him of his cancer but in return took everything else from him. It’s a must-watch but be ready with tissues because you are going to end up crying from laughter and because of what will happen later.

Deadpool 2 is a comedic marvel from its beginning to the end and the Deadpool franchise has lived up to its expectations with it. It won’t be wrong to say that Deadpool is not your usual superhero movie because how the plot progresses is unlike any other superhero movie since they’d occasionally break through the fourth wall but in a humorous manner.

Deadpool 2 showed us Wade’s attempt to change and become a superhero who followed the basic rules that are set for superhumans but it wasn’t just him, that led to him doing something which was not completely hero-like.

This led to him being locked in a top security prison built into a mountain, called Icebox where Wade will run into Cable, A man from the future who came back to kill a teenage boy called Firefist who will end up killing Cable’s family in the future but the future is not set on stone and that is proved when Wade changes the future by helping that little teenager become better which changed the future to where Cabel’s family was never hurt.

This movie showed the softer side of our beloved anti-hero with glimpses of his chaotic side.

Ryan Reynolds has teased us by saying “looking to go in a completely different direction” with the original director saying that the threequel didn’t need an R rating to be great, but don’t worry the movie will be rated R. A plot tease has given us a hint that Deadpool will be arriving in the MCU part of its story, addressing that he might be now in a completely different universe than where it has occurred till now and seeing Marvel’s love for the multiverse recently, the possibility for it is not that low.

Where To Watch ‘Deadpool 3’?

The production for Deadpool 3 hasn’t even begun yet, so there won’t be even a trailer for some time but the chances of it being released in the winter of 2022 are quite good. We’ll be keeping a close eye on Ryan Reynolds’s social media because like always, he’d have a fun social media post ready to reveal when the shooting for ‘Deadpool 3’ will begin. 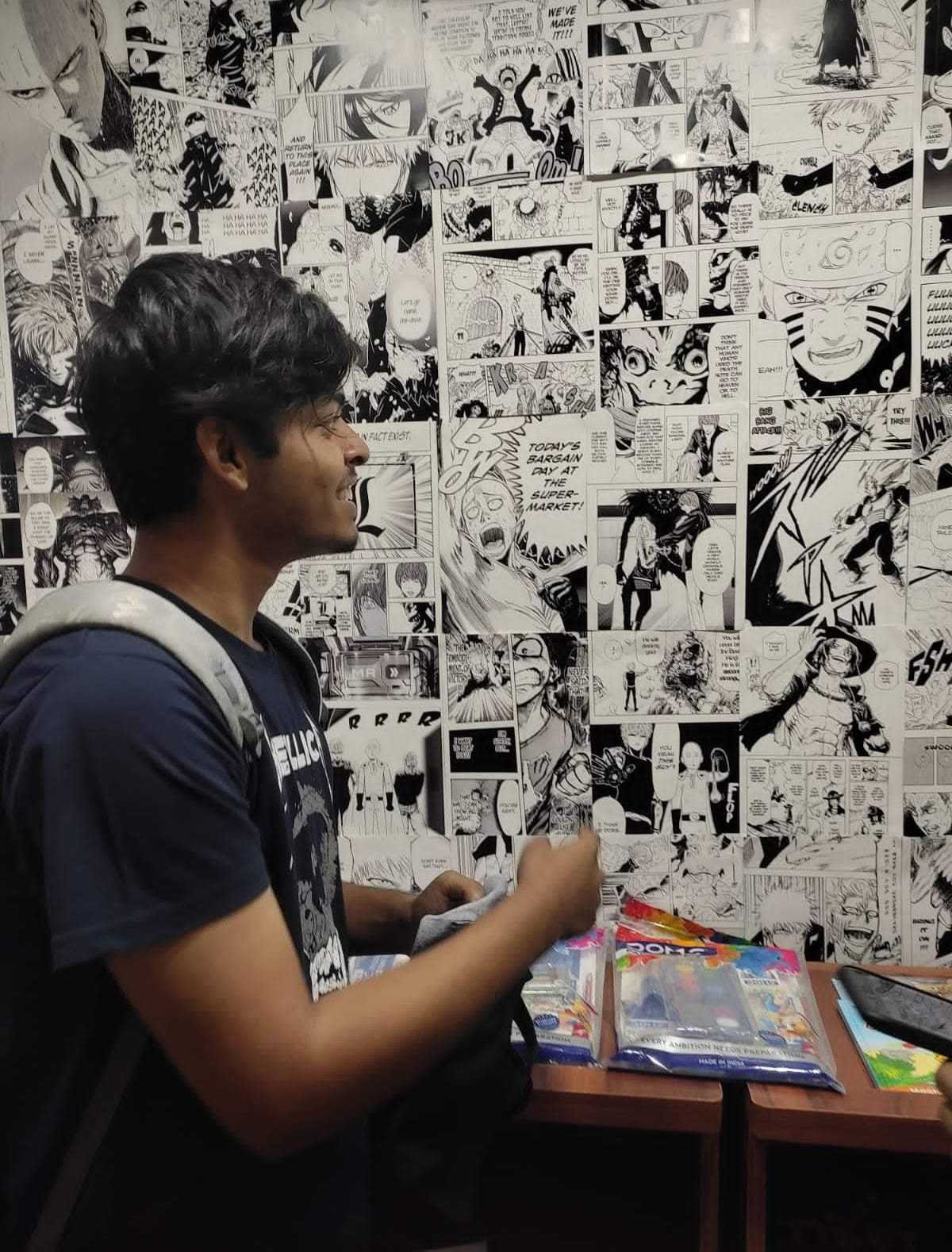