Star war is a science fiction drama that began in 1977, thus becoming a worldwide phenomenon. Mandalorian takes place five years after the defeat of the Emperors in return for the Jedi. In season 2 of Mandalorian Din, Dujardin is searching for a Jedi to train baby Yoda. He has protected him from dark forces who want to capture him to gain his mysterious power.

What happened in Season 1 of Mandalorian

The first season of Mandalorian shows that a Mandalorian Din Djarin, a bounty hunter, is hired to retrieve “The child” sensitive force from the same species of legendary Yoda. It is an eight-episode series set after the Empire’s fall. When Din finds the whereabouts of “The child”, he sees him using mysterious power, and he doesn’t know about his passion.

Din retrieves the child, and he leaves for the planet Navarro. He handover the child and collected his bounty. Soon he regrets his decision to give the child to evil forces. He takes the child back and has to fight with stormtroopers. The child and Din form a strong bond. Din saves him from other people who want to misuse his power.

What happened in Mandalorian Season 2

He tells Mando he owes him a favor and thus joins their adventure. They face many difficulties in their journey. Baby Yoda gets kidnapped, and to rescue him, they hijack the ship of Moff Gideon. One of the highlights of the last episode is that when Baby Yoda feels the arrival of the Jedi, a green light sabre appears on the screen, which is Luke Skywalker in his prime. Thus they defeat their enemy, and Baby Yoda says goodbye to Mando.

Moff Gideon captures Baby Yoda, and he wants to know about the mysterious power of this little creature. He has a team of scientists who are studying Baby Yoda’s blood. Suddenly there is a mishap in the shuttle. They learn that Din Djarin the Mando has come to retrieve Baby Yoda. Din had made a mistake that he told Moff he would come to take Baby Yoda. As Moff is intelligent, he had an internal surveillance system of all his space and was waiting for him.

Moff tells Din that he will give Baby Yoda to him as he has what he wants his blood. It was a trick, and he provoked the Dark Saber to attack Din when his back was turned. Din was armed with a beskar spear which offered resistance against the lightsaber, thus saving him. He disarms Moff of weapons and defeats him, therefore can gain success in his plan of retrieving Baby Yoda or Gorge.

Where to Watch The Mandalorian?

You can watch the series on Disney+Hotstar. For more information stay tune to Latest Series 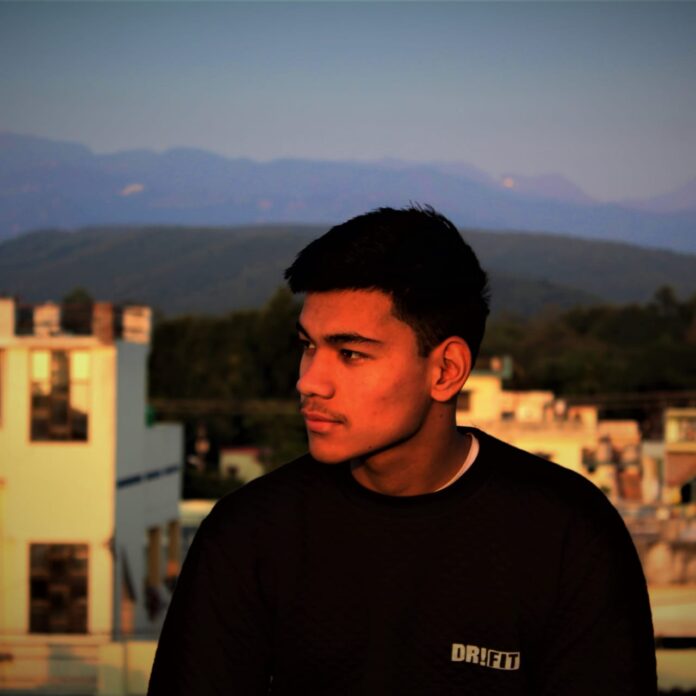