Where Is Siren Filmed? The Real Bristol Cove!

Siren is an American mystery–thriller television series. The series has been written by Eric Wald and Dean White and stars Eline Powell and Alex Roe as the lead characters. It is about a young siren who comes to a small coastal town looking for her older sister. The series premiered on Freeform on March 29, 2018.

Siren takes place at a unique location. With such a massive scale in terms of both fandom and storyline, many fans are wondering where the series was filmed and where exactly is the real Bristol Cave located. Luckily, you don’t have to worry anymore because here’s everything you need to know about where the episodes of Siren were filmed and details about the locations.

Where Is Siren Set?

This story takes place in Bristol Cove. Bristol Cove appears to be a typical American coastal town. This town has a friendly community, a fishing industry, and an annual festival called Mermaid Days. It is also home to a marine research center. It was founded 150 years ago and this town is known for its legend of once being home to merpeople since the 1800s.

Where Was Siren Filmed?

As you can see, the town of Bristol Cove becomes the central space where all the action plays out. Bristol Cove has a legend of being home to the merpeople. You might be wondering if Bristol Cove is a real place.

Unfortunately, Bristol Cove is not a real town. To portray this fictional fishing town, the cast and crew had to travel to Canada, especially in and around Vancouver, to film most of the scenes. The majority of the scenes that took place in Bristol Cove’s streets were filmed in Port Moody, a city in Metro Vancouver. The Marine Research Centre in the series was filmed at the west end of Reed point Marina, also in Port Moody.

7th Avenue Pier at Moncton Street and Steveston Harbour Authority Property, Garry Point Park, historic Gulf of Georgia Cannery as well as the Canadian Fishing Company have also been used to film certain scenes in the episodes of Siren

The Bristol Cove Harbor was the Steveston Harbour. Plenty of scenes have also been filmed at Coquitlam, and some of the locations that feature in the show, are Scott Creek Middle School, a house on Harbor Drive, as well as Riverview Hospital.

Siren has done an excellent job of capturing the vibe of the fictional fishing town of Bristol Cove by filming in and around Vancouver. Some of the beautiful scenes near the shore were filmed at Whytecliff Park. Filming has taken place in North and West Vancouver as well.

In the second season, Ben’s cabin for newly arrived mermaids is the caretaker’s cabin in Murdo Frazer Park on Vancouver’s North Shore, near the Pitch and Putt Public golf course. Finally, additional scenes have been filmed in the Horseshoe Bay area, including places like Horseshoe Bay Park, Deer Lake Park, Royal Avenue, and Bruce Street.

For the underwater scenes of Siren, actors had put on skin-colored wet suits and it was filmed in a huge, indoor tank. Through the magic of CGI, these scenes were developed into underwater scenes in the episodes.

This show has many unique points, from the visuals to the development of the characters, it is truly an amazing show. Definitely one of the must-watch series!

Also Read: Is Siren Based On A True Story? 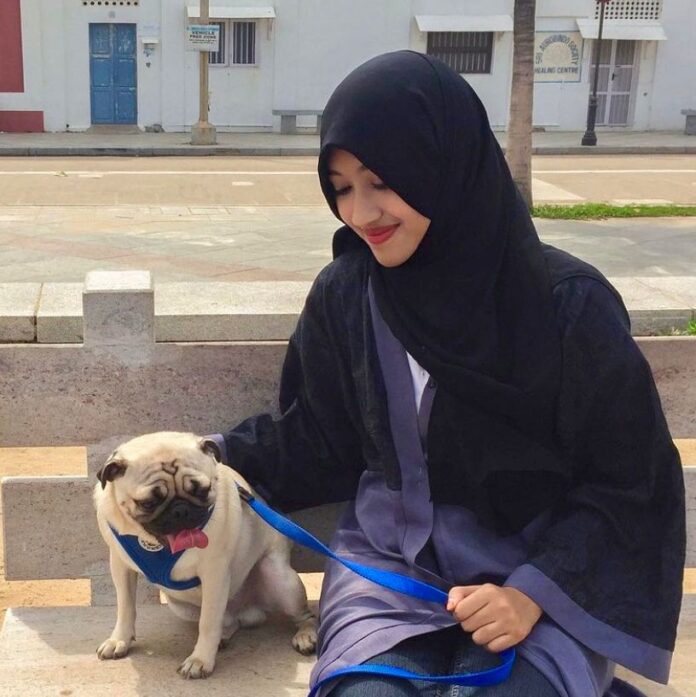