Woori the Virgin is a South Korean TV show released on May 9, 2022. It deals with a woman who has not lost her virginity but is pregnant with a child after a mix-up during a regular check-up. It is directed by Jeong Jeong- Hwa and is based on the American show Jane the Virgin. It stars I’m Soo-Hyang in the titular role of Oh Woori. The prominent cast members are Sung-Hoon, Shin Dong-Wook, and Hong Ji-Yoon. It aired every Monday and Tuesday for 14 episodes on SBS TV. The first season ended after the last episode aired on June 21, 2022.

But is this unusual tale of a girl who gets unnaturally pregnant a true story? Keep reading to find out.

A Pledge And A Disturbed Boyfriend

A 15-year-old Oh Woo-Ri is made to take a pledge of abstinence by her grandmother, which means that she was not allowed to have sex until she got married. Fifteen years later, she catches a bouquet from her friend’s wedding, which means she will get married next. She has a boyfriend named Lee Kang-Jae, who she has been dating for the past two years. She has not even kissed him due to her pledge of abstinence, much to the disappointment of Kang-Jae, who confesses to the Father whenever he has a sexual thought about her. The Father is tired of this and advises him to get married. However, Woo-Ri hasn’t shown much enthusiasm for this idea. One day, she confesses to her senior writer after explaining a scene to the producer that she has had her first kiss with someone else.

That person is Raphael, the CEO of Diamond Cosmetics under Diamond Medical Group, owned by his Father. He had cancer recently, from which he recovered through Chemotherapy. After he returns, he sends divorce papers to his wife, Lee Ma-Ri, who is cheating on him and has committed multiple frauds unbeknownst to him. Woo-Ri kissed him but then ghosted him.

Lee Ma-Ri doesn’t want to divorce Raphael due to the enormous financial loss she’ll have to deal with, so she pays for artificial insemination from the sperms Raphael had frozen before his Chemotherapy. But, a big mishap happens.

The doctor accidentally inseminates Woo-Ri with the sperms instead of Lee Ma-Ri resulting in her becoming pregnant. Meanwhile, Kang Jae proposed to her, unaware she was pregnant. Thus, Woo-Ri is conflicted as she cannot marry Kang Jae right now due to her situation. She cannot abort the baby either without informing the Father. The series then takes the viewers on an exhilarating ride of emotions and conflicts. It is a great show which everyone should watch.

Is Woori The Virgin A Real-Life Story?

No, Woori The Virgin is not a real-life story. However, it is based on the American show called Jane The Virgin. Jennie Snyder Urman developed it. It starred Gina Rodriguez as Jane Gloriana Villanueva, a 23-year-old Latin girl. It was meant to be a parody of Latin American shows. It ran for 5 seasons, from 2014 to 2019. As it had a much longer lifespan, it countered many more plotlines, unlike its South Korean counterpart. Most of these dealt with immigration issues, health problems, and self-discovery. Other cast included

It itself is based on a Venezuelan Telenovela Juana La Virgen. It was written by Perla Ferias in 2002 and produced by RCTV. It was so popular that it was adapted in several countries as a TV show, including Poland, India, Venezuela, The United States, Turkey, Greece, and South Korea.

Woori the Virgin can be watched by everyone for free on Rakuten Viki. It originally aired on SBS TV in South Korea weekly.

Also Read: Where Is Run The World Filmed? 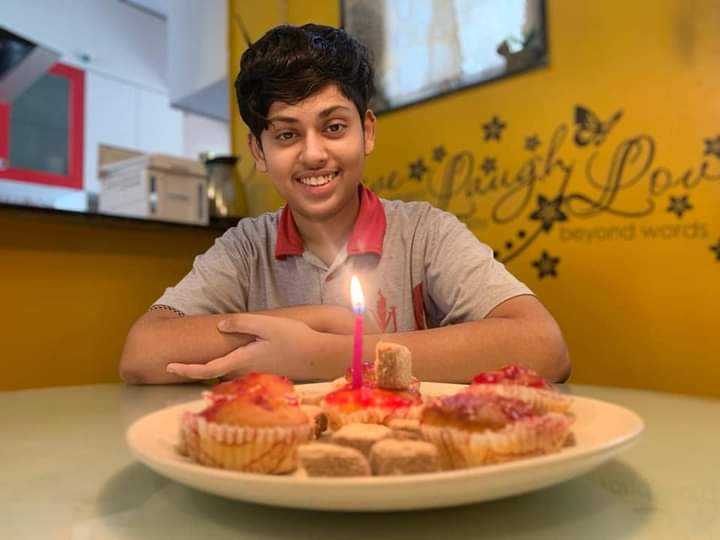